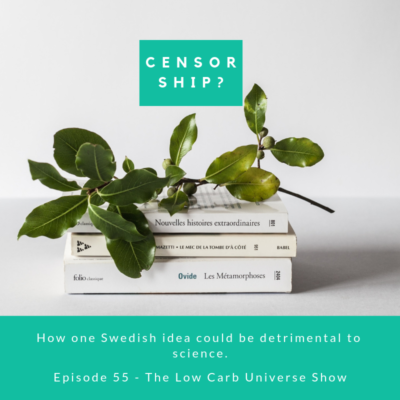 Today, Bitte and Hanna discuss a new idea presented in one of the largest newspapers in Sweden as a debate article. And, sure enough, there is enough to debate about it!

The idea is to add a sign of approval to health and science books by an “independent source” to show which ones follow “science” and not, as there are potentially harmful advice in some books. This has been brought forward but five professors and medical doctors, clearly worried about this issue.

Bitte and Hanna discuss this, rather censorship-like, idea through the points of:

Bitte and Hanna’s conclusion? Everyone should have a choice of trying what improves their health – you do what works for you!

Want to join the discussion?
Feel free to contribute!