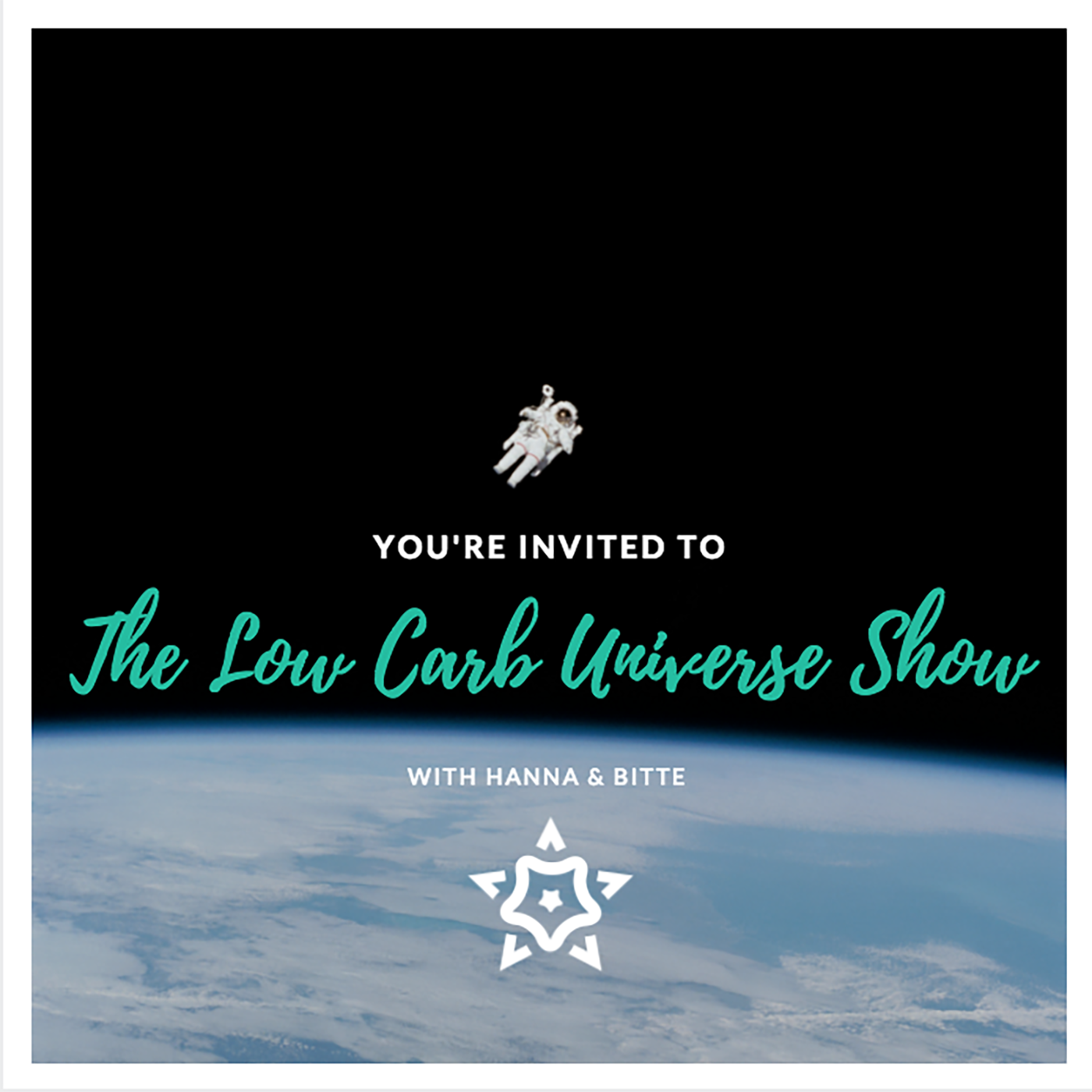 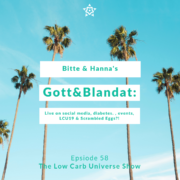 It’s back – another unforgettable episode of The Low Carb Universe Show!

Today, Bitte & Hanna are creating their own equivalent of the Swedish candy bag named Gott&Blandat (approx. “Good and mixed”). They are certainly keeping it PG and sugar free, as they discuss these topics (and much more): 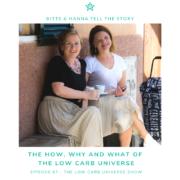 In this episode, Bitte and Hanna tell the whole story about The Low Carb Universe!

Because The Low Carb Universe has recently gotten a lot of new followers (yay, welcome!), an update on the how, why and what of the operations would be appropriate.

The ladies discuss the following, and much more, as usual:

You can buy tickets to their upcoming events diabetes. here and their signature event LCU19 here!

Did you perhaps learn something new from this episode? Leave a comment below! 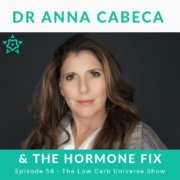 Dr Cabeca just published her new book, The Hormone Fix, which is a wealth of knowledge about women’s health, hormones, menopause, sexual health and so much more. Order your copy today!

Listen in as Dr Anna and Hanna talk about this (and much more!):

What was your biggest take away form this episode? Leave a comment below! 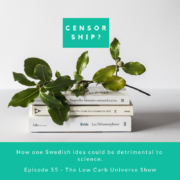 Today, Bitte and Hanna discuss a new idea presented in one of the largest newspapers in Sweden as a debate article. And, sure enough, there is enough to debate about it!

The idea is to add a sign of approval to health and science books by an “independent source” to show which ones follow “science” and not, as there are potentially harmful advice in some books. This has been brought forward but five professors and medical doctors, clearly worried about this issue.

Bitte and Hanna discuss this, rather censorship-like, idea through the points of:

Bitte and Hanna’s conclusion? Everyone should have a choice of trying what improves their health – you do what works for you! 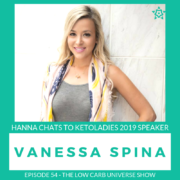 In this episode, Hanna welcomes Vanessa Spina, aka Ketogenic Girl & KetoLadies 2019 speaker to the show!

What was your biggest take away from this episode? Leave a comment below! 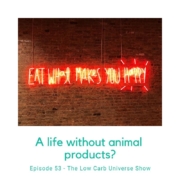 Welcome back! In this episode, Bitte and Hanna discuss the possibility of being vegan, living a life without animal products & produce.

Listen in as they share the following (and much more!):

What are your thoughts about veganism? Is it something you’d try? Leave a comment! 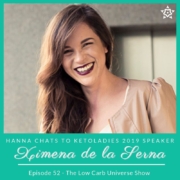 Listen in as the ladies discuss a lot of interesting topics, including these:

Favorite quote: “KetoLadies is one of the best things you can do for your epigenetics in 2019!” – Ximena de la Serna

What was your biggest take away from this episode? Leave a comment! 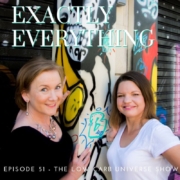 In this episode, both Bitte and Hanna are back after several weeks of interviews with their fabulous KetoLadies 2019 speakers!

This is where you have the chance to influence our LCU19 event – who would you love to see speak at LCU19? Leave a comment!

They chat about the following (and so much more!):

It will be incredibly exciting to welcome Angharad to Mallorca and KetoLadies in March! If you’re curious to learn more from her, why don’t you join us: bit.ly/ketoladies ! 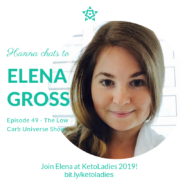 They discuss the following:

Learn more about Elena in this podcast, before you meet her at KetoLadies in March!

What’s your biggest take away from today’s episode? Leave a comment below!